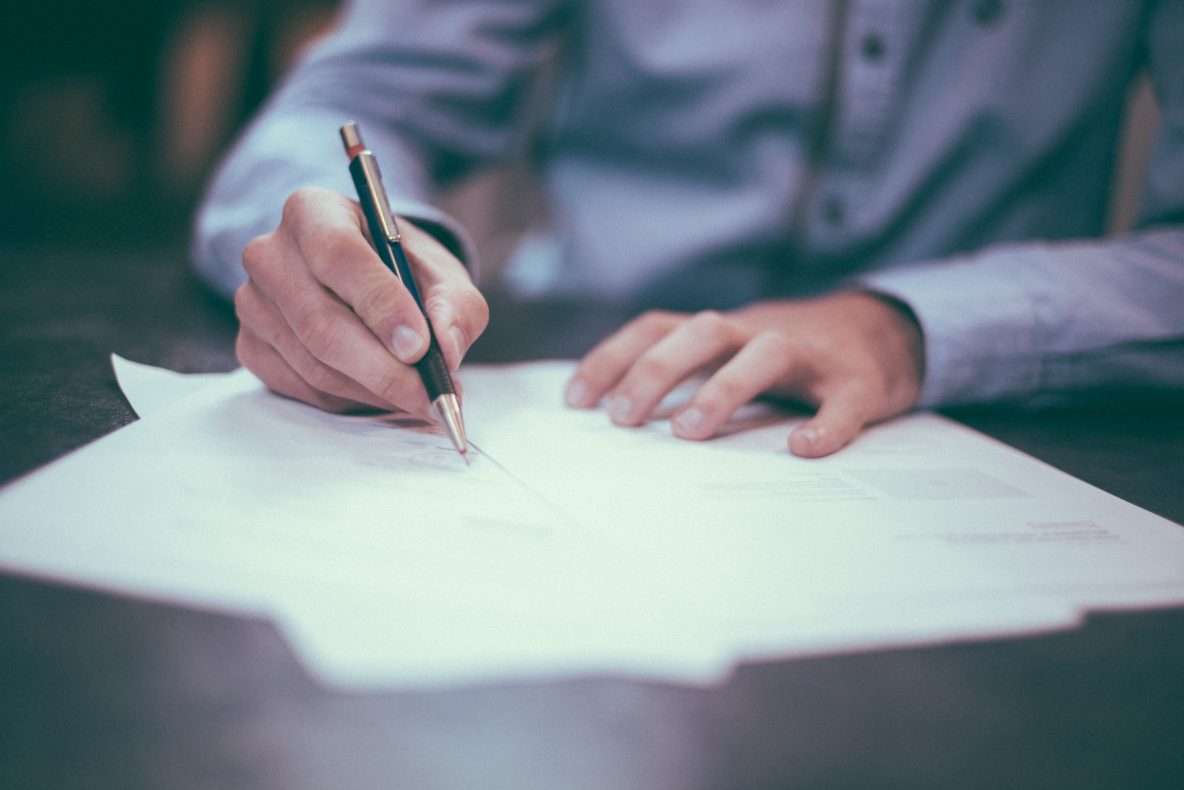 In yet another change for litigation solicitors, a practice direction on witness evidence has come into force, which changes how statements need to be prepared for court proceedings.

As at 6 April 2021, Practice Direction 57AC (“PD”) and its accompanying appendix providing a Statement of Best Practice, came into force in the Business and Property Courts. The Practice Direction brought into force changes as to the preparation, submission and contents of trial witness statements.

What is a witness statement?

Why was Practice Direction 57AC introduced?

Over the years, lawyers have submitted numerous trial witness statements that were layered with legalese, legal submissions and provided narratives to trial documents. This has more often than not, caught the disproval of the judiciary and has eventually caused the Courts to take action. In the case of Gestmin Sgps V Credit Suisse (2013) EWHC 3560 (Comm), Leggatt J, as he then was, provided a detailed analysis as to the reliability of witness statements. In part of his analysis, he assessed the contents of witness statements and the manner in which they are prepared.

In Gestmin Sgps at paragraph 20, Leggatt J commented on why witness statements presented to the Courts often steer away from their true purpose (which is to cover the issues that the party serving the statement requires the witness to give evidence in chief). He pointed out that witness statements are usually drafted by a lawyer who is conscious of the issues of the case. Statements then tend to focus on the precision of the legal arguments, rather than providing a factual account of events. Witness statements have also been seen to include pleadings and other material which a witness has not laid eyes on or which came into existence after the event occurred. This causes the written account of the witness’s evidence and thus their memory, to be based on the trial documents and legal interpretations, rather than actual events.

What does the Practice Direction say?

The Practice Direction has brought about certain changes to the manner in which witness statements are to be drafted and prepared for use in trials which take place in the Business and Property Courts.

Sanctions – in the event of non-compliance

In terms of the Practice Direction, if a party fails to comply with the direction, the Court is entitled to: refuse to give or withdraw permission to rely on, whole or in part, the statement; order that the statement be re-drafted; make an adverse costs order against the non-complying party; order a witness to give their evidence, whole or in part, orally. The Court may also strike out a witness statement that is not endorsed with a Certificate of Compliance.

In light of the above changes, the preparation of witness statements needs to be done with careful consideration and planning. Accurate notes need to be prepared in all interviews with Clients and statements should be drafted in accordance with these notes and should not deviate into legal arguments or take the Court through an analysis or brief of trial documents.