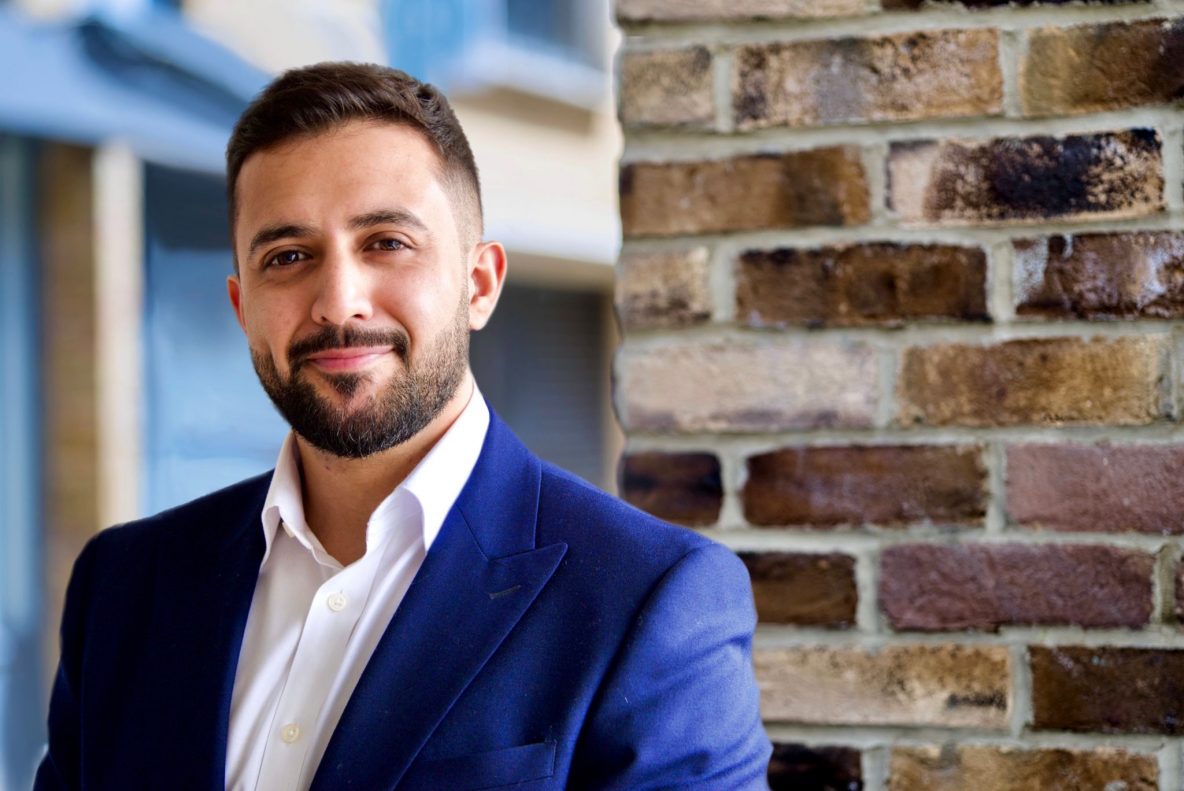 Waleed is a partner at Eldwick Law and leads the Commercial Litigation & Arbitration department. He has acted for multinationals, high-net worth individuals and state entities in proceedings before the High Court, Court of Appeal and several International Arbitration centres.

Waleed advises clients on their commercial and private disputes, and works closely with the Corporate & Commercial team to resolve matters at the earliest possible opportunity. He has full rights of audience as a Solicitor Advocate of the Supreme Court and has carried out advocacy in the County Court, High Court and Court of Appeal.

Innovative, personable and very commercial, Waleed has the trust of his clients and can identify the right strategic approach in order to resolve even the most intractable disputes.  He works closely with lawyers from all over the world, and has developed close relationships with leading barristers’ chambers.

Here are some examples of Waleed’s work: