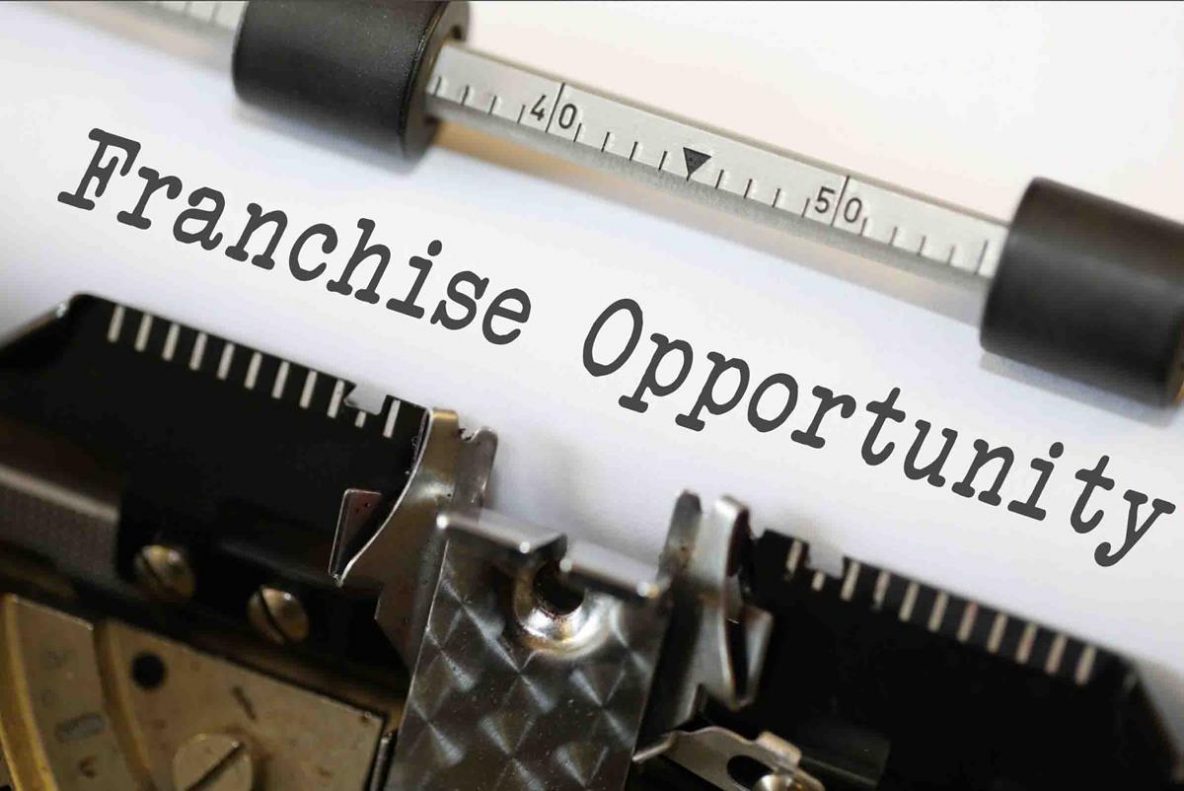 Our franchise litigation solicitors comment on the rights of franchisees in situations where they believe their franchisor has breached the franchise agreement.

Franchise disputes are far from uncommon and have recently been making headlines: the pizza chain, Dominos’, ongoing dispute in the UK with its franchisees over profit sharing, which in turn is affecting its ability to expand into other European territories, or even when hundreds of KFC branches ran out of chicken in 2018 resulting in a substantial loss of earnings for both the franchisor and its franchisees. Whether you are a franchisee or franchisor of a small national or large international business, it is important you know what your rights are in order to protect you/your business from any potential claim(s) that could follow. As there is no legislation in the UK that specifically regulates franchising (although there is a self-regulating body – the British Franchise Association), it is crucial that you understand the provisions set out in the Franchise Agreement and in the event of a dispute, approach experienced franchise litigation solicitors, as these types of claims can often become complicated and involve different areas of law, such as: intellectual property, contract, and insolvency.

The Franchise Agreement will govern the relationship between the parties. It will dictate the parties’ obligations to one another, and in most cases, is weighted heavily in favour of the franchisor. The Franchise Agreement will often stipulate the terms or process to be followed in the event of a dispute, such as mediation or arbitration. However, we understand that parties cannot always reach a settlement through Alternative Dispute Resolution (“ADR”) and you may therefore have no choice but to consider litigation.

In the event of a breach, what remedies are available?

If you consider there has been a breach of the Franchise Agreement, can you terminate? Yes, firstly depending on what clause(s) has been breached and whether it is deemed to be a condition or innominate term. Secondly, the Franchise Agreement itself will normally have a detailed provision dealing with termination and what the parties are required to do, such as providing notice within a stipulated time frame and in a specific format for example. If there is a mistake in the way this is done then the party in breach could avoid liability on the basis of a technicality, so it is key that you obtain legal advice before considering terminating your Franchise Agreement. Thirdly, you should also seek advice on your rights and obligations in the event a franchisee has given a personal guarantee.

What should you do in the event your business is failing or you cannot reach a resolution amongst yourselves? As each individual case will depend on the facts, you should try and seek legal advice immediately to avoid causing any further detriment to your business or prejudicing your position. At Eldwick Law, our specialist solicitors can assist you whether in ADR or from the pre-action stage through to the conclusion at trial.