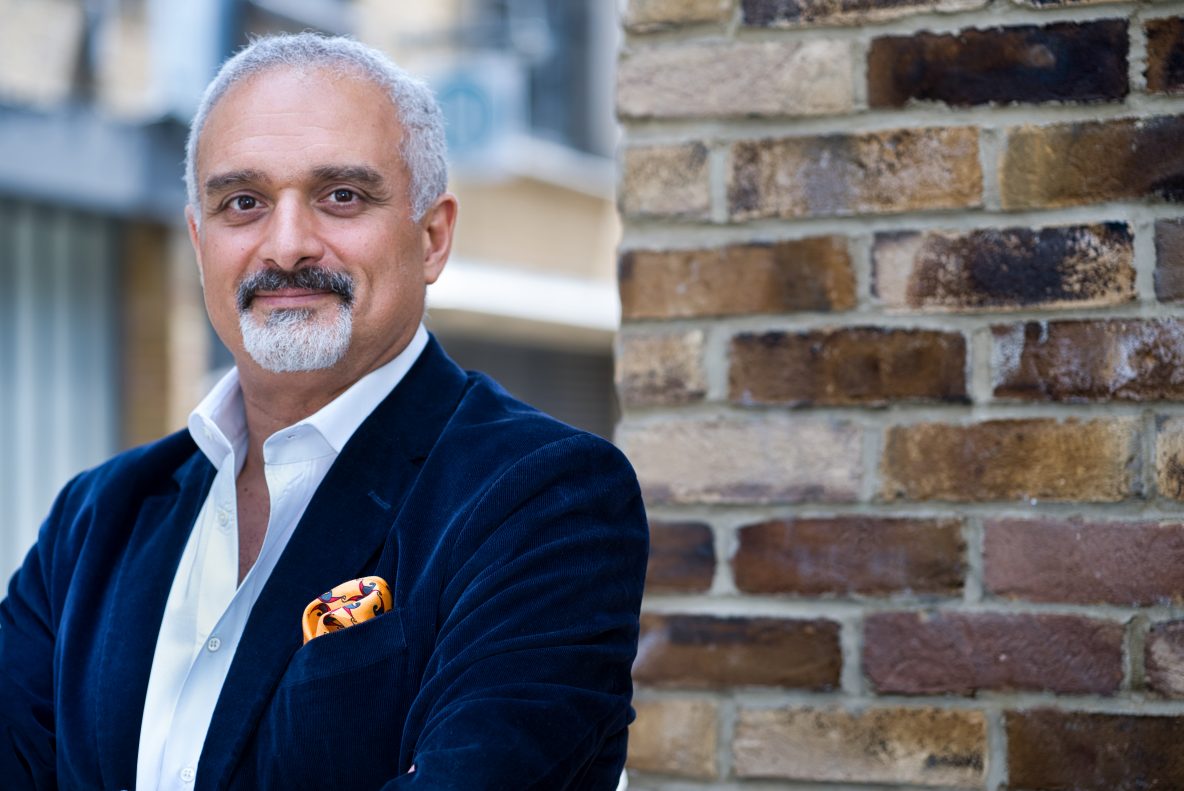 Nima has practised law for over 20 years, having started his career at distinguished UK and US based law firms in the City, London’s financial district. He is now a Senior Consultant at Eldwick Law.

His professional expertise is in commercial and corporate law, with a further personal interest and specialty in technology law. His corporate and commercial experience is wide-ranging involving general day to day contract work to complex cross border transactional work. More recently Nima has been focused on working with Startups and SMEs looking to grow in an ever more complex local as well as international business environment. He has worked on contracts for large companies and mergers and acquisitions valued at over £1bn.

Nima’s approachable and caring personality and his exceptional business and networking skills mean that he is the first point of contact for many high-net worth individuals and businesses who regard him as ‘solution finder’.

Nima’s wide range of contacts means that he often well positioned in brokering opportunities and introductions between his clients and contacts. Nima is a “highly skilled negotiator” and is often called upon to close transactions or to resolve volatile situations in “his usual friendly, discreet, pragmatic and laid-back manner.”

Nima schooled in Germany, France and the UK and has an LLB in English and European Law from the University of Buckingham and an LLM in Corporate and Commercial Law from King’s College, London. He has also been the principle contributor to several major publications including ‘Tolleys e-contracts’ published by LexisNexis UK.