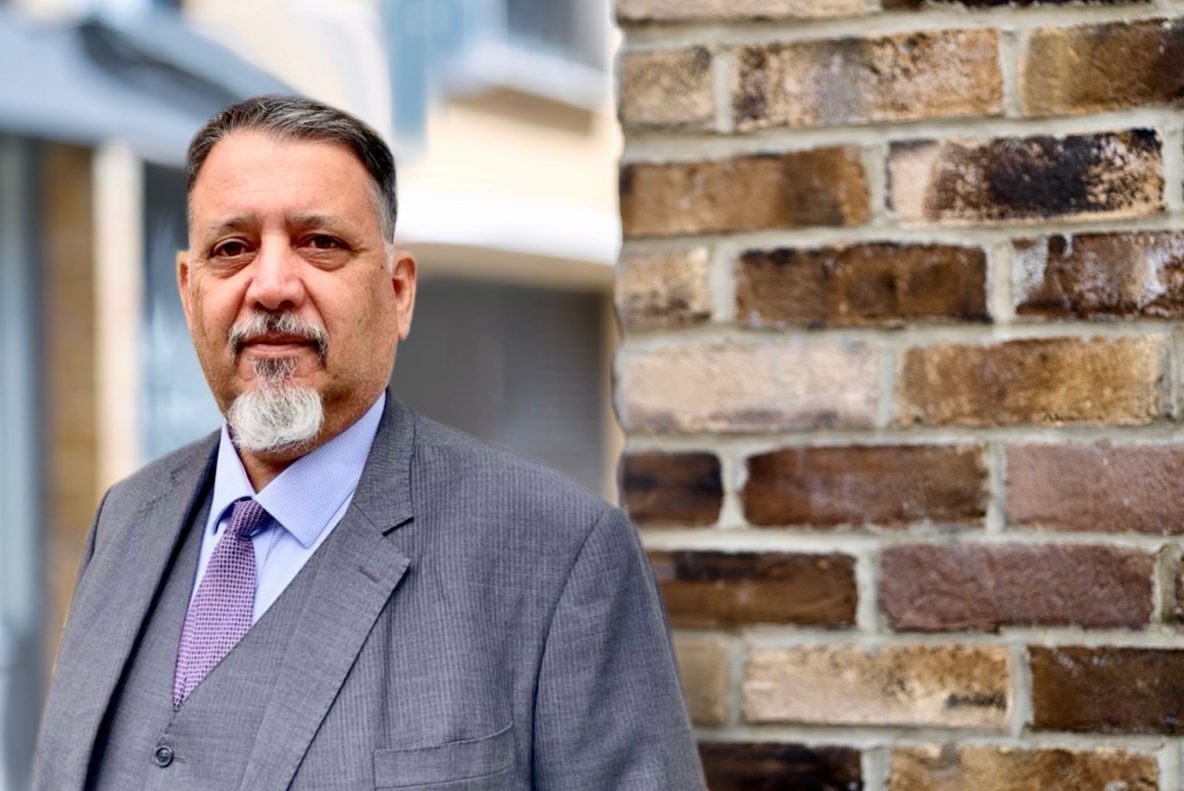 Mohammed is the Senior and Founding Partner at Eldwick Law. He is a criminal defence solicitor, specialising in serious crime and fraud. He has over 25 years of experience in defending some of the largest and most complex criminal prosecutions.