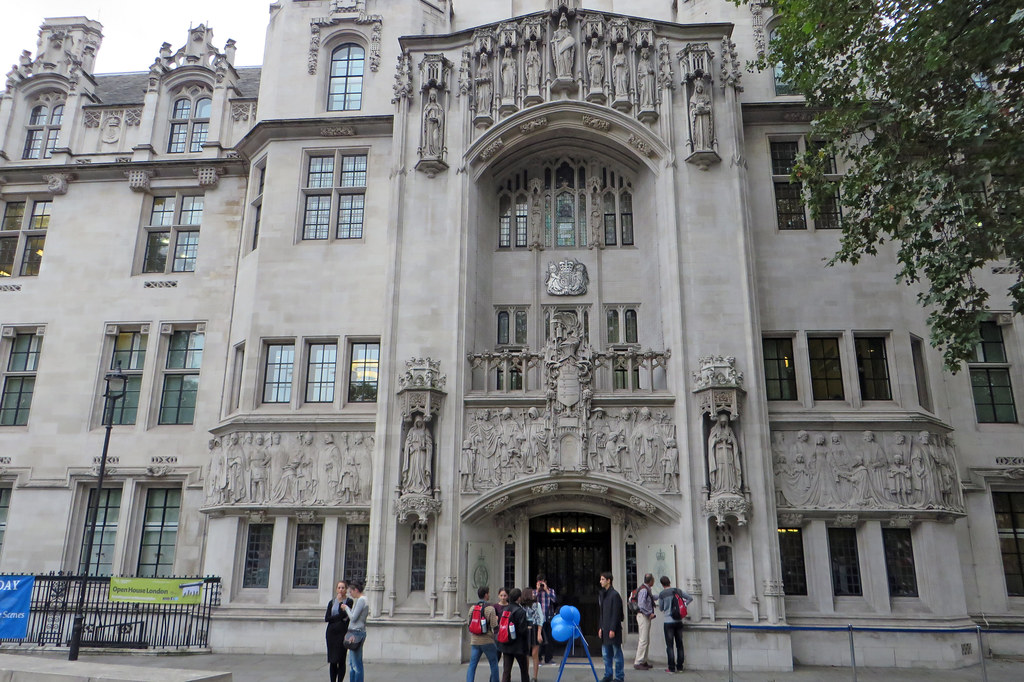 On the 15th July 2020 the Supreme Court handed down its judgment in the case of Sevilleja v Marex Financial Ltd [2020] UKSC 31. In this case the court grappled with the history and development of the ‘Reflective Loss’ principle and was tasked with clarifying the width of its applicability.

Facts of the Case

The original case was brought by an investment company, Marex Financial Ltd (‘Marex’). This was against Mr Sevilleja, the owner and controller of two companies incorporated in the British Virgin Islands. Marex had obtained judgment against the two companies, which were vehicles through which Mr Sevilleja conducted foreign exchange trading. Mr Sevilleja was accused of moving the two companies’ assets out of the jurisdiction, into accounts under his personal control. This was done in such a way as to deprive Marex of being able to enforce the judgment. Marex issued against Mr Sevilleja personally for the judgment sums, interest and costs of pursuing him. Mr Sevilleja resisted their action, contending that Marex could sue him for the losses incurred to the BVI companies, which have been placed in voluntary insolvent liquidation and relied on ‘Reflective Loss’.

What is Reflective Loss?

The principle has emerged from a line of cases spawned from the ancient judgment in Foss v Harbottle (1843) 2 Hare 461. In that case it was decided that the only person who can seek relief for an injury done to a company, where the company has a cause of action, is the company itself.

This case was followed by that of Prudential Assurance Co Ltd v Newman Industries Ltd (No 2) [1982] Ch 204 which applied the principle in a modern context. It was held that in a situation where a company suffers loss, which in turn affects the value of shares held by a shareholder, the principle in Foss applies to prevent the company and its shareholders both suing for the loss. Only one of those two claims can proceed and Foss makes clear that it is the company that should be preferred.

It is at this point that the Lord Reed, in the present case before the Supreme Court, determined that things went wrong. The court in Johnson v Gore Wood & Co [2002] 2 AC 1 made several determinations that purported to follow Prudential but, in the view of Lord Reed, misinterpreted the core of that judgment. It was held by Lord Millet in Johnson that the basis of the decision in Prudential was a desire by the court to avoid double recovery. This led to a focus, by the benches that followed, on avoiding circumstances whereby anyone connected to a company, that had a right of action in a dispute, could recover for their loss – even in circumstances where the company chose to do nothing about their right of action. The latter circumstance was justified with reference to a secondary desire expounded by Lord Millet to preserve company autonomy. It was held in Johnson that a company’s refusal to prosecute its right of action in such a way as to compensate its creditors or shareholders was, in a sense, a novus actus. It wasn’t the original defendant who had resulted in the shareholder/creditor not being able to recover their losses by remedying the original wrong done to the company, but the company itself.

How was Johnson Wrongly Decided?

Lord Reed was respectfully critical of Lord Millet’s interpretation of the reasoning in Prudential and concluded that he had departed too far from the very limited scope that Prudential was intended to have. Lord Reed determined that there were two fundamental assertions that gave rise to Lord Millet’s misadventure. The first being a misjudgement of what shareholding in a company actually represents. He described a share as representing “a proportionate part of the company’s net assets” and that “if these are depleted the diminution in its assets will be reflected in the diminution in the value of the shares”. Lord Reed disagreed, instead concluding that shares are simply “a right of participation in the company on the terms of the articles of association”. He goes on to highlight that it is an “unrealistic assumption that there is a universal and necessary relationship between changes in a company’s net assets and changes in its share value”. Lord Reed also determined that to view Prudential, and therefore Foss, through the lens of ‘double-recovery’ was to mischaracterise the nature of legal loss. By linking the value of the loss to the company intrinsically to the value of the shares, Lord Millet is conceding that the shareholder has suffered a legal loss – albeit one that he then denies them recovery for. Lord Reed concludes that this is a perversion of Foss and entirely not what Prudential intended. He concluded that those two cases, when read together, in fact do not recognise the reduction in value of a company’s shares (as a result of a wrong done to it) as being a legal loss at all.

Lord Reed, in support of his conclusion, highlighted the principal logical inconsistency with the fact that Lord Millet’s approach to Reflective Loss was based upon avoiding ‘double-recovery’ but led to situations where neither the company nor its shareholders had recovered for an actionable loss.

Lord Reed concluded in Sevilleja that “the critical point is that the shareholder has not suffered a loss which is regarded by the law as being separate and distinct from the company’s loss, and therefore has no claim to recover it.” This is contrasted against creditors or employees, who may have other rights of action that arise separately from any shareholding, and does not prejudice those parties from pursuing their cases, as the law would otherwise allow. Thus it can be said that the rule on ‘Reflective Loss’ has been narrowed to account for what Lord Reed would suggest was a wrong-turn at Johnson that opened the door to the principle from Foss being more widely interpreted than the judgment in Prudential intended.

It is important that those wishing to invoke the exception to the rule against reflective loss carefully explore whether claims can be brought by the company, rather than shareholders or creditors. It is crucial that legal advice is obtained early on to clarify the claimants position. At Eldwick Law, we are experts in commercial law. Contact our commercial lawyers today for a consultation.