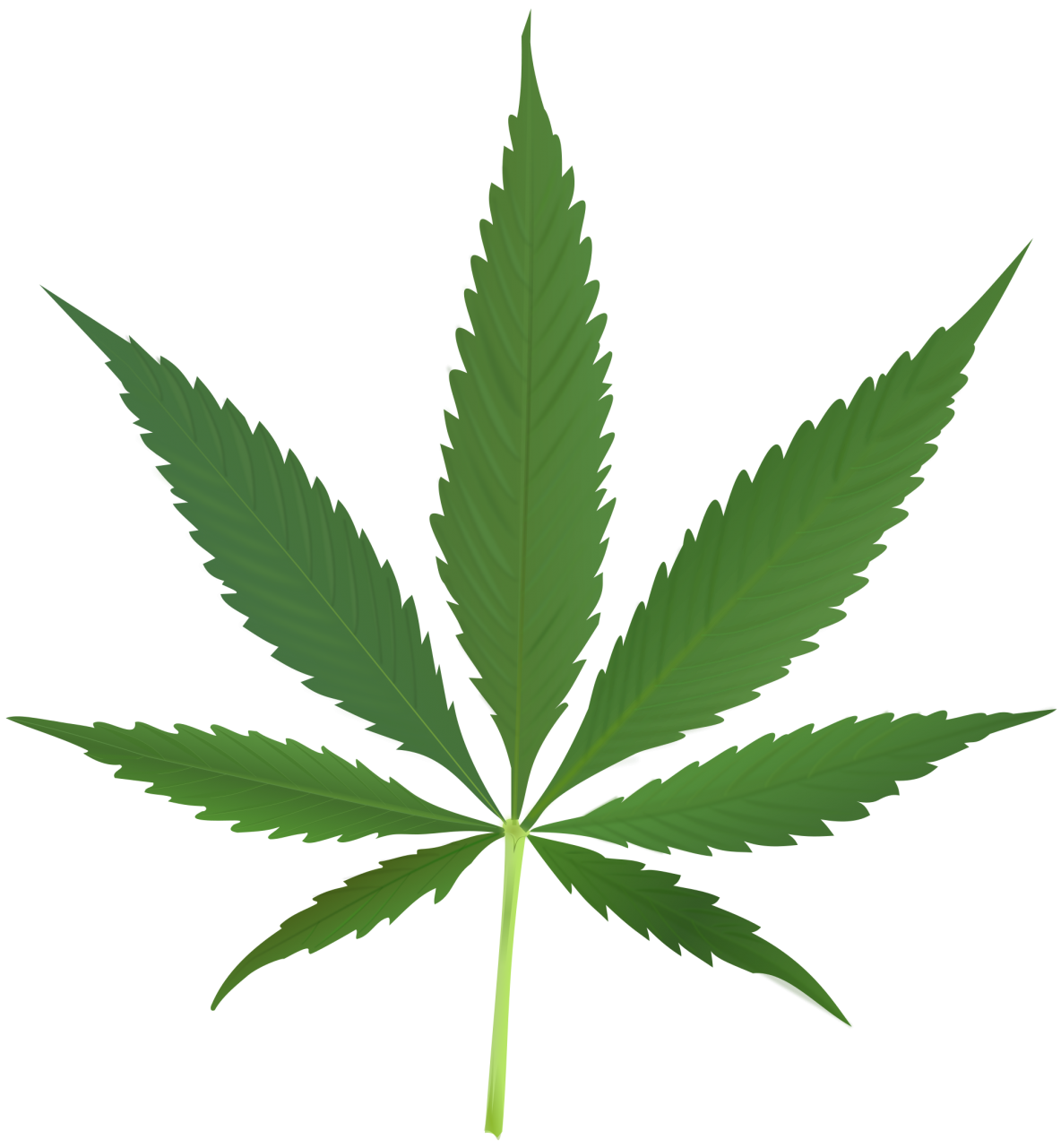 Eldwick Law’s commercial solicitors comment on the legalisation of cannabis.

Cannabis in the form of Cannabidiol, also known as CBD has become legalised since 1 November 2018 in the UK. The turning point that outraged the public and commanded change was when 12-year-old Billy Caldwell was rushed to hospital having suffered a life-threatening epileptic seizure because his cannabis oil, which he uses to control his seizures, was confiscated at Heathrow Airport. Before he started using CBD he would suffer from as many as 100 seizures a day. This prompted the home secretary, Sajid Javid to instigate the legalisation of cannabis for medicinal purposes and he even proclaimed that “it is time to review the scheduling of cannabis”, as he saw the severity of victims such as Billy, who could have died without.

The Medicines and Healthcare products Regulatory Agency (MHRA) qualified this drug as a medicinal product to aid sufferers of chronic and psychiatric conditions such as epilepsy and fibromyalgia, to be relieved of their pain. Even Queen Victoria administered CBD oil to relieve her period pains. However, a drug like this would not be welcomed in the free market without tight restrictions on the supply and manufacturing of these products. A license approval must be obtained to have market authorisation or else it is likely that heavy sanctions will be brought against you. Holland and Barrett are one of many stores around the UK that sell organic CBD supplements as they are capitalising on what is growing to become an enormous industry. It is in the public interest and safety to have stores regulated by the law selling cannabis to the public than dodgy dealers who will inevitably produce and sell perilous substances in the corner of an alley way.

For now, CBD is only acceptable for medicinal purposes and is regulated by the Human Medicine Regulations 2012. The main risks associated with CBD are the levels of tetrahydrocannabinol (THC) contained in it due to its psychoactive substance which is a “controlled drug” under the Misuse of Drugs Act 1971. The law restricts the amount of THC to a small dose of 0.2% or less per CBD product, anything above may fall within the remit of the Psychoactive Substances Act 2016.

Each Home Office license application is decided on a discretionary basis, therefore the legal position is unclear. For sufferers of chronic or psychiatric conditions who need CBD as a medicinal treatment, under 2012 Regulations you can import this drug, but caution must be given where THC traces above the legal threshold as you may be prosecuted under the 1971 Act and/or a potential case made against you under the 2016 Act. This landmark advance towards the legalisation of a once upon a time forbidden fruit demonstrates the understanding that natural substances such as CBD is valuable for medicinal treatments.  Cannabis is already legalised in Australia, Switzerland, Norway and the Netherlands however the huge step towards the legalisation of CBD shows potential that the UK may one day follow suit.