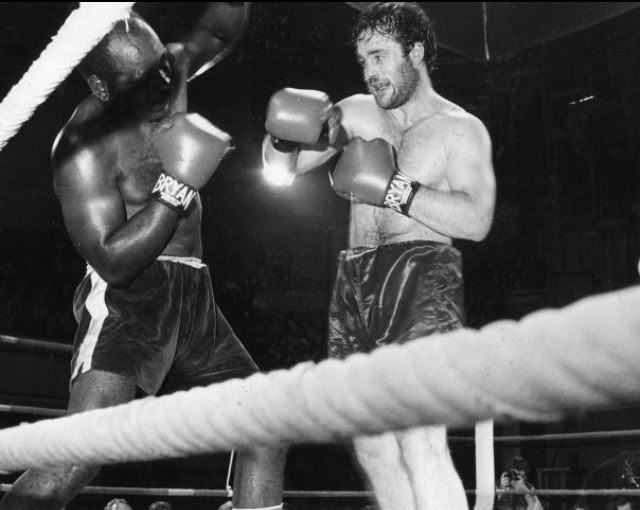 A conditional fee agreement (“CFA”) expressly formalises the no-win no-fee arrangement between a client and a solicitor. An important clause in the CFA is what it means to ‘win’. Generally, the client only pays the solicitor on the condition that the solicitor ‘wins’ the client’s claim. The meaning of win became the subject of a dispute between well-known boxing promoter and manager, Frank Warren, and his former solicitors.

After successfully bringing claims against boxer Ricky Burns for breach of contract and Mr Burns’ manager, Alex Morrison, for defamation, Mr Warren was awarded damages. He did not recover any damages as the defendants were made bankrupt. Accordingly, Mr Warren attempted to overturn the validity of his CFA with Hill Dickinson on two primary grounds:

Senior Courts Costs Master, Master Leonard, held that although the initial solicitor acting for the client had moved to Hill Dickinson LLP, the CFA between the client and solicitor still stood irrespective of whether the original law firm had ceased to trade. The material factor was whether the client had given his informed consent:

“PSB Law was not in breach (let alone repudiatory breach) of the CFAs, but that – even if it had been – such agreements would not have been terminated unless Mr Warren had accepted the alleged repudiation. Here, he instead consented to the transfer of the CFAs to Hill Dickinson.”

Mr Warren attempted to appeal this decision, but this was refused on the grounds that there was no real prospect of success.

This case, along with the Budana judgment, provides clear guidance on the assignment of a CFA and the importance of the wording in a CFA. Mr Warren had argued that his previous solicitor, Hanna Basha, had agreed that the firm would not charge unless Mr Warren made a ‘net gain’. That was not reflected in any of the documentation and the Judge held that Mr Warren’s “explanation was not credible”.